“This feels like a dream; We have been trying to get a house for so long.” 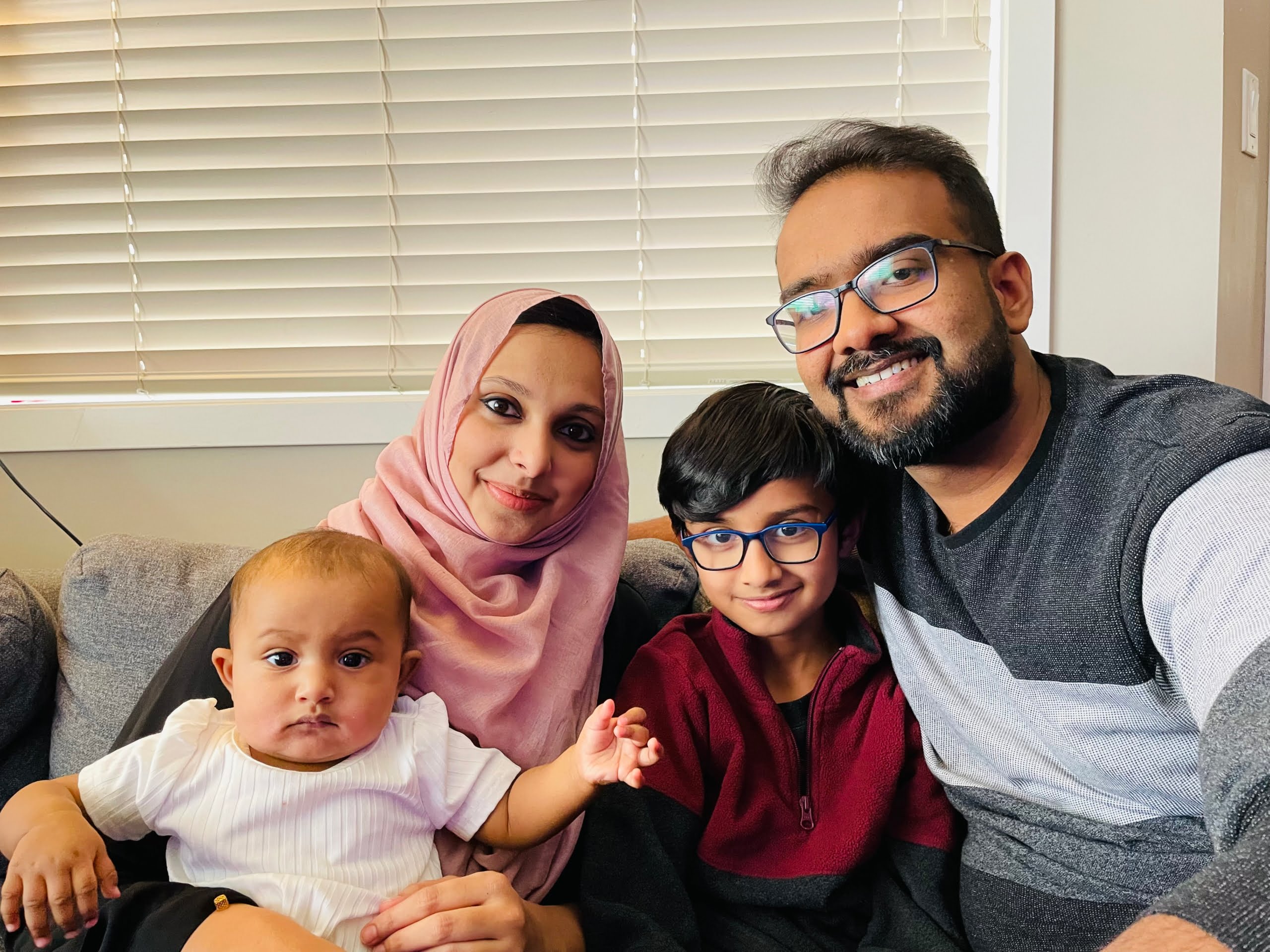 The Babu family of Kelowna are the grand prize winners of the 1.75 million dream home in the inaugural Lake Life Lottery.

LAKE COUNTRY, B.C. – A young family of four from Kelowna will trade in a two-bedroom apartment for a $1.75 million Dream Home by Lake Okanagan after winning Lake Life Lottery’s grand prize. Anokha Babu, a mother of two, found out her name was drawn December 15, in the final draw of the 2022 lottery.

“This is an incredible blessing for our entire family,” said Babu, who lives and works out of a two-bedroom apartment with her husband and two young children.

On December 14, the day before the Lake Life Lottery grand prize draw, the Babu family learned they were unsuccessful in an offer on a home they had hoped for. “We’ve struck out finding a house within our budget so many times over the last year that my son has been praying for a place to call our own every night.”

The next day, the call came that his prayers had not gone unheard. “After learning we won, my son was the first person I told,” says Babu. “I said, ‘Your prayers were strong!’”

Babu says she doesn’t usually purchase lottery tickets but was compelled to contribute to Lake Life Lottery, which supports physical, social and mental health initiatives in the southern interior through the KGH Foundation and the YMCA of Southern Interior BC.

At the time, Babu’s son promised that if they won the house, he would donate all his saved up pocket money to charity.

Babu is the final winner in a lottery offering more than $2 million in prizes, including a split 50 pot worth more than $500,000, a luxury speedboat, a mustang convertible, and getaways to destinations including New York, France, Italy and Hawaii.

“We want to congratulate Anokha and her family, and all of the other prize winners, who have enjoyed life-changing wins over the course of our 2022 lottery,” said Allyson Graf, president and CEO of the YMCA of Southern Interior BC.

“We would also like to thank residents from every corner of our province who purchased tickets to Lake Life Lottery,” said Allison Ramchuk, CEO of Kelowna General Hospital Foundation. “We are moved by your support for this valuable cause.”

Babu’s son is also planning to make good on his promise by making a donation to Kelowna General Hospital.

To schedule an interview with the 2022 Lake Life Lottery grand prize winner, contact:

About the Lake Life Lottery

Established in 2022, Lake Life Lottery supports physical, mental and social health initiatives that improve the quality of life for residents in the southern interior of B.C. through the Kelowna General Hospital Foundation and the YMCA of Southern Interior BC.