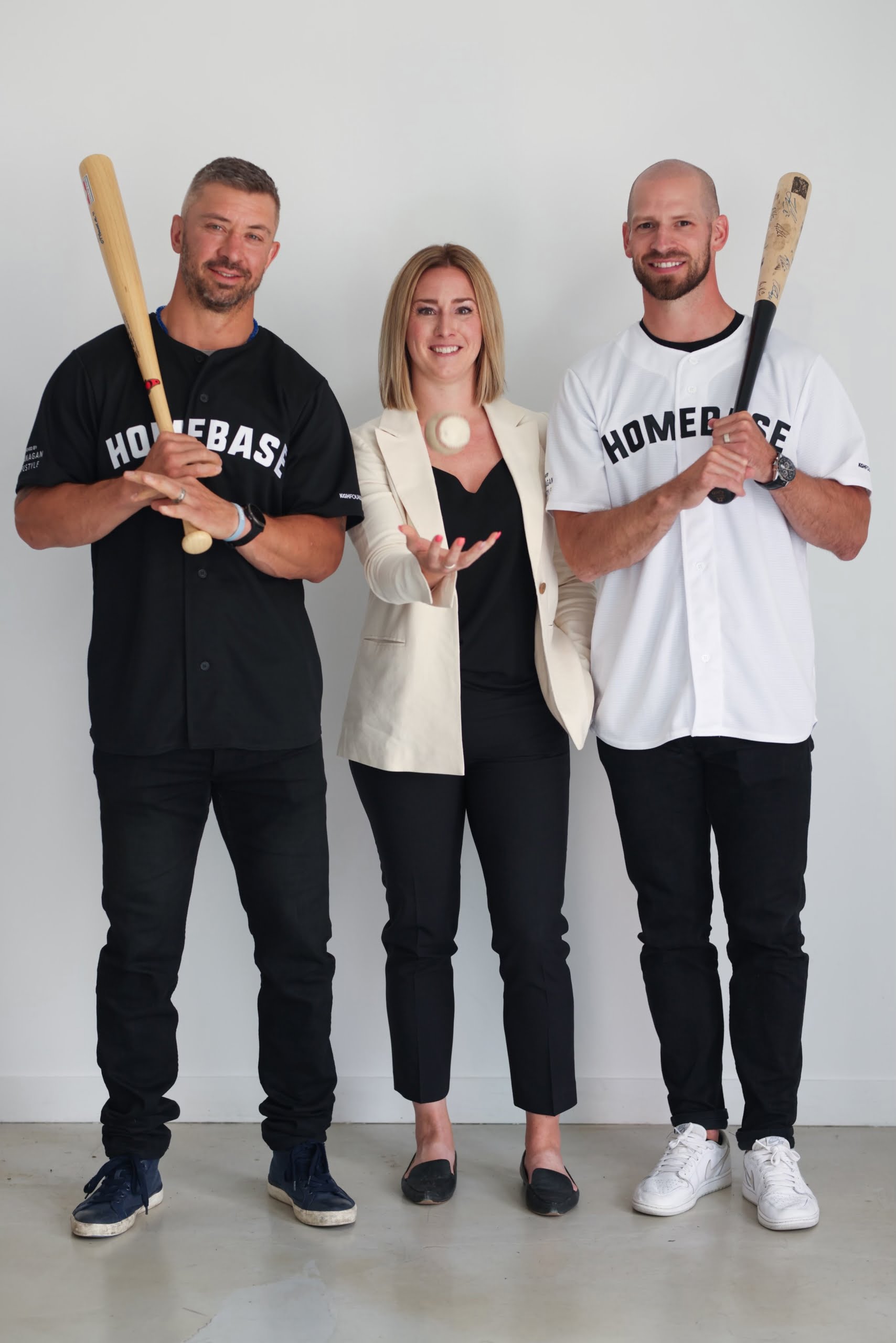 KELOWNA, BC – June 17, 2022 – The countdown is on for the return of the HOMEBASE Charity Slo-Pitch, presented by Raymond James. Now just one week away, the KGH Foundation is announcing a star-studded NHL player roster for Friday’s All-Star match, set for 6:30 p.m. on June 24 at Elks Stadium.

Former Kelowna Rockets and NHL players, Josh Gorges and Blake Comeau, for which the tournament is named, have drawn some heavy hitters from the NHL community to join the fun, all to raise urgently needed funds for both acute and community-based local mental health care programs.

The event never fails to be a family-friendly crowd-pleaser, allowing fans to see some of their favourite NHL hockey stars in competitive action… with a twist. The competing teams of celebrated hockey pros have traded in their sticks for bats and are ready to prove who reigns supreme as the HOMEBASE champions for 2022 in a raucous game of softball. Team Gorges took the title in both 2018 and 2019.  After a two-year hiatus, Team Comeau is ready to seek redemption!

Friday night’s All-Star match, which features a pre-game Players Choice autograph session with the players, including Montreal Canadiens goalie, Carey Price, Vancouver Canucks defenceman, Luke Schenn and his brother Brayden Schenn, St. Louis Blues centre, is nearly 80% sold out. The August Mazda Kids Zone is always a hit with the little ones and the August Luxury Motorcars ‘SUPERCAR’ showcase, Tommy Gun’s beverage garden and hilarious Home Run Derby, sponsored by RBC Dominion Securities, are sure to please the ‘big kids’ in the family. Guests can also participate in the 50/50 draw, tickets are already available for purchase online!

Don’t miss out! There is still time to get tickets to one of the best community FUNdraisers Kelowna has to offer.  A limited number of tickets are available for purchase at https://www.kghfoundation.com/homebase/

The KGH Foundation would also like to gratefully acknowledge the support of HOMEBASE sponsors; MNP (Team Zone), and Touchstone Law (Volunteers) and the generosity of our media sponsors at Stingray (Country 100.7, K96.3), Kelowna Now and the Kelowna Capital News.

Since 1978, the KGH Foundation has worked with a generous community to raise funds to support world-class healthcare close to home for a rapidly expanding and diverse population in the interior of B.C.  Today, the KGH Foundation is the lead fundraising organization for Kelowna General Hospital and its associated facilities, JoeAnna’s House and Central Okanagan Hospice House.