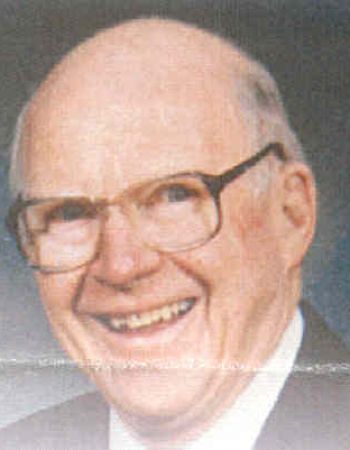 Ed McGowan was born in Montreal, Quebec on January 26, 1921.  Unfortunately he had a limited school education but did attend those of hard knocks during his lifetime.  He was the top salesman for Mac Trucks in the Province of Quebec and especially in Newfoundland for many years.

Ed spent 50 years of his life in Montreal and moved to the Okanagan in 1969.  He opened a trailer sales business on Highway 97 facing Duck Lake which was a success.

He served in the in the R.C.A.F. during the 2nd World War.  He was a member of the Legion in both Montreal and Lake Country.  He wrote various articles on behalf of seniors in the local Winfield newspaper.