Matt August admits he got goosebumps when he first toured JoeAnna’s House with his sister Michelle and staff. “When Michelle and I started the August Family Foundation we envisioned supporting a home like Ronald McDonald House here in Kelowna so when we heard about JoeAnna’s House, it was a perfect fit,” says Matt. 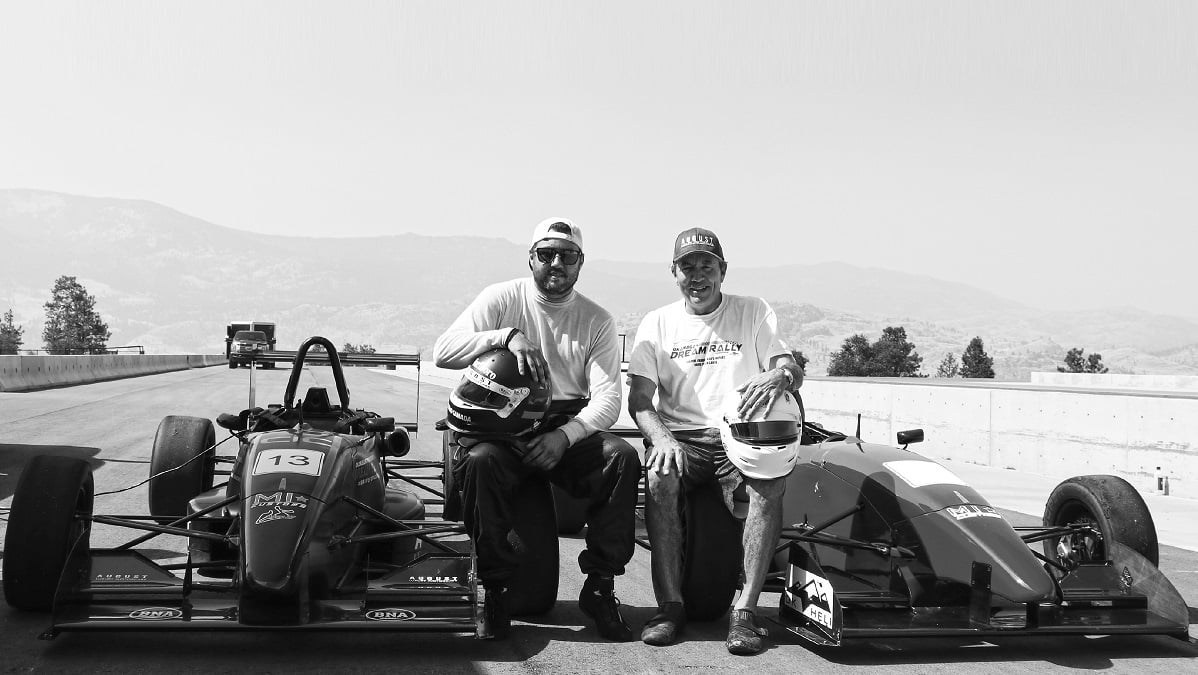 The August family has a history of owning local businesses that goes back three generations to 1945 when Archie August founded Kelowna Motors, a family business built on the support of the community. Today, Matt and his father Brian own August Mazda (formerly Kelowna Motors). Matt also owns August Luxury Motorcars. Michelle August is also a successful entrepreneur; she is the founder of SPINCO with approximately 15 locations across Canada.

With the passing of their uncle Gary August in 2014 (Gary was a founding partner of Coldwell Banker Horizon Realty), Matt and Michelle quickly realized the importance of community. The siblings knew their uncle was an amazing person but didn’t know to what extent he had touched the lives of community members. As heartfelt condolences and memories flooded in,

Matt learned “it’s not what you have in life, it’s the people in it that make the difference and for that I thank him”.

In 2015, Matt and Michelle co-founded The August Family Foundation with an ambitious goal to raise $1,000,000 over the course of five years to support local charities and those in need. Their efforts have been revved up with the success of their flagship event, The Okanagan Dream Rally: an exotic/sports car rally dedicated to creating once-in-a-lifetime experiences for children and youth who have gone through difficulties.

“Our mission is simple,” says Matt. “We want to put a smile on the face of children in need and provide them with a day they will never forget.”

In 2019, the event’s fourth year, the Okanagan Dream Rally raised over $800,000, with funds going to both Ronald McDonald House and JoeAnna’s House. “We couldn’t do it without the hard work of our staff, all of the volunteers, our drivers, car owners and our clients” Matt adds. 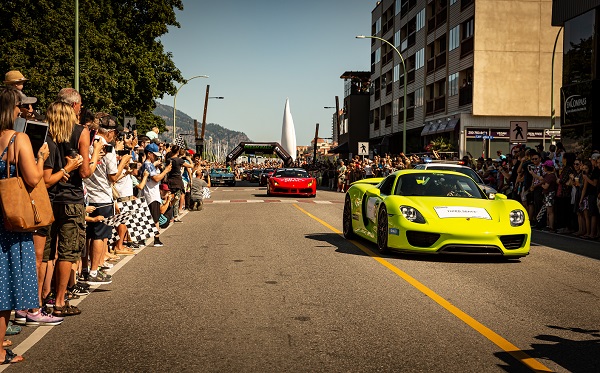 Beyond raising money, the event gives the public the opportunity to see, touch and hear some of the finest cars in the world, right here in Kelowna. This past year, over 200 drivers and car owners showed up for the opportunity to share their prized possessions with children in need and the community. Thousands of onlookers filled downtown Kelowna and lined the streets of Highway 97 all the way to Penticton for an opportunity to witness the impressive motorcade.

When they launched the Dream Rally in 2015, Matt August could only dream of success like this. But if last year’s record attendance and fundraising is any indication, his plan is to keep going and growing.

The August family’s commitment to community shows us just how much impact we can have when we work together.