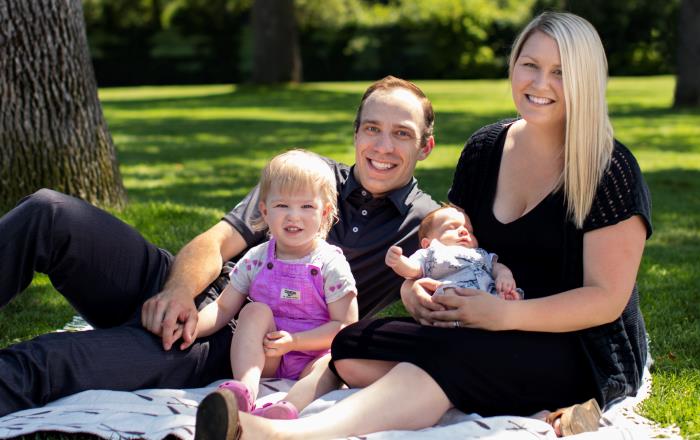 The recently opened perinatal unit at KGH has been celebrated by both staff and patients for its abundance of patient and clinical care space, natural light and gorgeous views from post-partum rooms.  The unit represents a major leap forward in healthcare delivery in the region.  Categorized Level 2B, the neonatal intensive care unit (NICU) at KGH is able to care for acutely ill and premature infants born as young as 30 weeks.  For parents like the Garrison’s this is somewhat of a silver lining to an incredibly difficult situation, as they are able to remain in Kelowna rather than being sent to the BC Children’s Hospital in Vancouver. 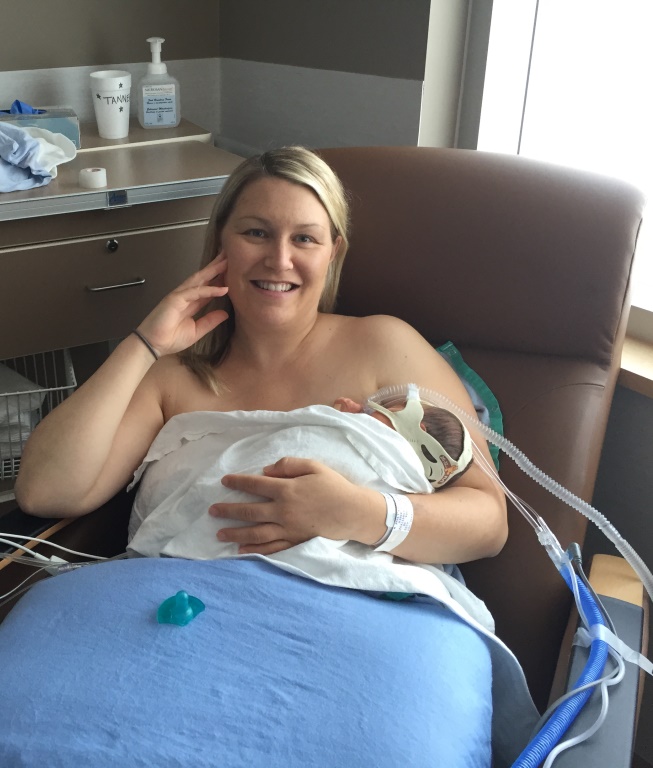